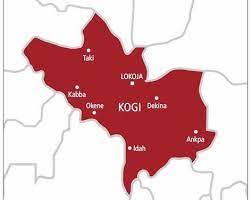 They were reportedly deployed following a renewed armed violence in the confluence state that have led to several killings and kidnappings.

The Nation reported that the kidnappers demanded N30million each for their release but later reduced the amount to N20million each.

It is also unclear if a ransom was paid before the police officials regained their freedom on Saturday night  August 27.