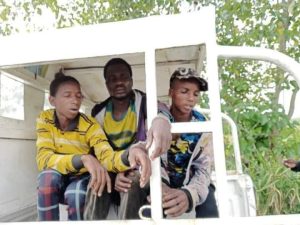 The herders were arrested around Royal Tulip hotel (Onopa), Tombia-Amassoma road and Zarama respectively on Saturday, November 27, by security operatives attached to the committee for contravening the Livestock Breeding, Rearing and Marketing Regulations Law 2021, signed in February by Governor Douye Diri, which banned open grazing in the state.

Presiding Magistrate, Stanley Ekeru, in his ruling granted the three suspects bail with the sum of N200,000 each, with a clause that the bail would only be perfected by a surety who owns landed property and reside in the state.

Ekuru also adjoined the case till December 21 for a hearing.

Meanwhile, the enforcement chairman of the Livestock Management Committee, Clever Inodu, warned herdsmen to relocate to the Bayelsa Palm site allocated for grazing, as defaulters will face the law. 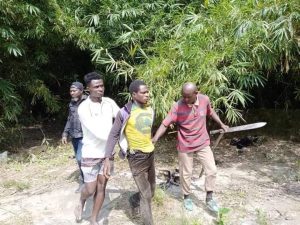 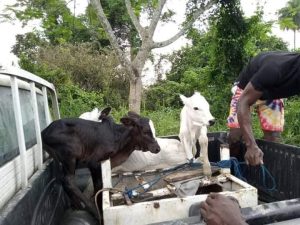