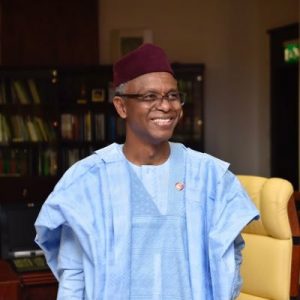 The Kaduna state Governor disclosed this during a media chat with some Kaduna-based broadcast journalists.

Revealing that the state has started implementing its rightsizing policy but is yet to disengage any state civil servant, El-Rufai noted that the sacked political appointees constitute 30 percent of political office holders.

El-Rufai reiterated that rightsizing of civil servants will still go on as planned because of dwindling revenues that is accruing to the state government from the federation account.