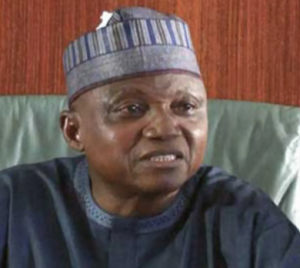 Senior Special Assistant to President Buhari on Media and Publicity, Femi Adesina, has said that many herdsmen are undergoing trials in several parts of the country for alleged killings and criminal activities.

Garba said this when he spoke on Channels Television today February 15.

“The president is more than concerned of the ongoing situation, he is fully conscious of the fact that it is the responsibility of his government to work with Nigerians to secure lives and stop the ongoing crisis whether they are kidnappings or the new line of ethnic violence. He condemns it and he does not support it.

Having spoken against it, it follows that all security agencies must take their line of action from the president’s remark and do that which is necessary which is to stop the escalation of the violent attacks being witnessed in some parts of the country and ensure that it does not go beyond where it has been recorded.

I hope the headquarters of the police will take responsibility and publish the full list of Fulani herders who are undergoing trials in various states particularly in Benue State.