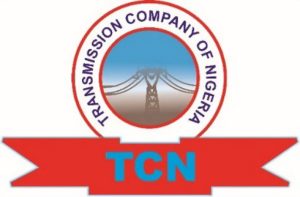 The Transmission Company of Nigeria (TCN) has explained why the national grid collapsed for the sixth time this year, on Wednesday July 20.

TCN spokesperson, Ndidi Mbah in statement released on Thursday July 21, said the collapse was caused by a tripped off turbine that affected an entire Generation Company (GenCo), causing a loss of 450 megawatts (MW).

The system disturbance occurred at about 11.27am on Wednesday resulting in a sudden drop in system frequency from 49.94 Hertz (Hz) to 47.36Hz, which created system instability.

Mbah further disclosed that in spite of setbacks encountered at the initial stage, grid restoration was completed last night.

“As obtainable in all systems, when a component of the electric power system is defective, the entire configuration is vitiated.

“This unwholesome event, which pulled out other grid-connected units in the plant, resulted in aggregated generation loss of 457MW. In its wake, a train of events ensued – culminating in the collapse of the national grid.

“Meanwhile, a full-scale investigation is being conducted to establish the cause of this failure.”