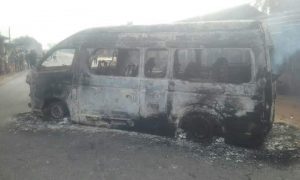 Though it couldn’t be confirmed if there was any casualty, it was however gathered that the incident occurred in the early hours of Monday August 9. 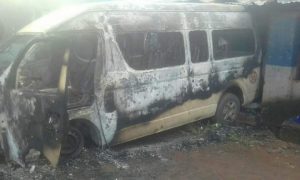 Recall that secessionist group, IPOB had said it would enforce a lockdown every Monday, from August 9, in the south-east until its leader, Nnamdi Kanu is released.