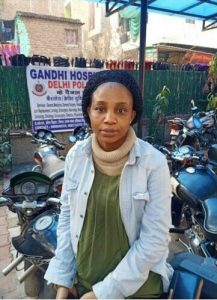 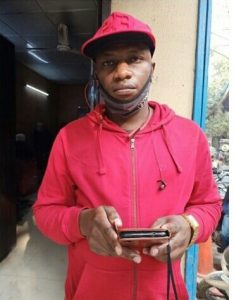 A statement posted by the Dwarka Police said the two Nigerians and a Sudanese national, were arrested by police from the Uttam Nagar during patrol duty. The trio were found living in India without valid visa and passports.

They were among ten Nigerian nationals picked up by the police from the Uttam Nagar in Dwarka district on Wednesday, January 6, 2021. Four others have been deported out of the ten. 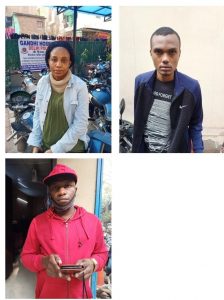 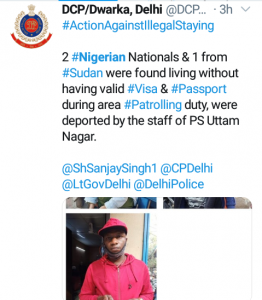