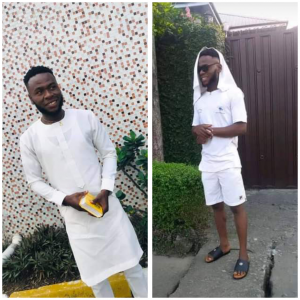 A lone gunman suspected to be a cultist shot dead a young man identified as Kelvin Uzoma Efule in Port Harcourt, Rivers state.

It was gathered that the deceased also known as ‘Mc Federal Govt’ was killed when he came to buy something from a nearby supermarket on Ojike Street, Mile One area of Diobu at about 10pm on Monday, April 26.

The gunman was said to have fled after carrying out the act.

Spokesperson for the State Police Command, Nnamdi Omoni, who confirmed the incident on Tuesday, April 27, said investigation was on to unravel the cause of the killing and apprehend the perpetrator. 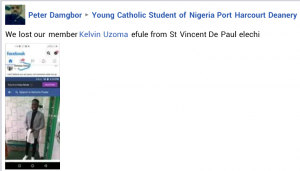 Previous ArticleInsecurity: I foolishly believed in the change mantra, little did we know it was a retrogressive change – TVC reporter, Morayo Afolabi-Brown
Next Article Many doctors are fleeing Borno state because of insecurity- NMA president, Prof Innocent Ujah