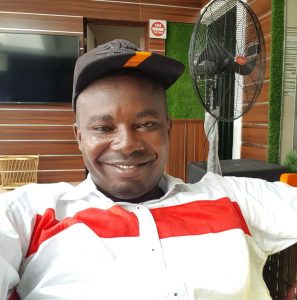 A Point of Sales operator identified as Kelly Onomor, has reportedly been killed by suspected armed robbers in Sapele, Delta state.

It was gathered that the robbers stormed the deceased’s shop located along Ogodo Road by Cemetery, on Tuesday, August 10, and shot him on the head after he refused to hand over a bag containing N2,000,000 (Two Million Naira) cash for the day’s business.

Details of the incident are still sketchy at the time of this report, however, according to friends of the late Kelly, he was rushed to a Clinic where he passed away.