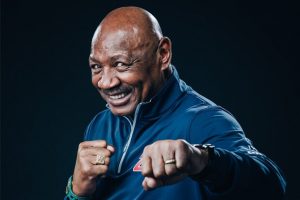 Boxing legend, Marvelous’ Marvin Hagler is dead at the age of 66.

His wife, Kay whom he had five children with confirmed his death in a Facebook post she shared on Saturday evening, March 13. She wrote;

“I am sorry to make a very sad announcement.

“Our family requests that you respect our privacy during this difficult time. With love, Kay G. Hagler.” 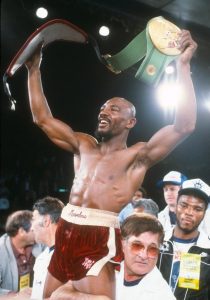 The American, widely regarded one of the greatest boxers ever, reigned as the undisputed middleweight world champion between 1980 and 1987. His 12 title defences rate as the third-longest ever championship reign, while his six years and seven months with the belt is the second-longest tenure for a middleweight. 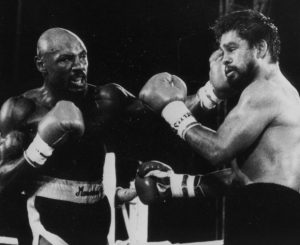 Hagler went 55-1 as an amateur, including winning the United States National Championship at middleweight in 1973. But he chose to turn pro rather than seek Olympic fame and was forced to take the long road toward gaining respect and riches by being forced to repeatedly prove himself inside the ring.

He legally changed his name to ‘Marvelous’ in 1982, after becoming annoyed that American commentators were not using his nickname.