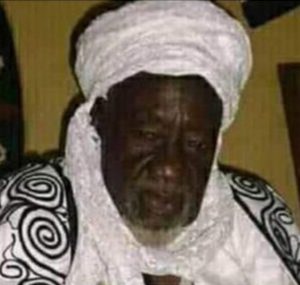 The Emir of Kagara in the Rafi Local Government Area of Niger State, Alhaji Salihu Tanko, has died.

Niger state governor, Abubakar Sani- Bello, released a statement on Tuesday, March 2, to mourn him while describing his death as a great shock and a loss to the Kagara Emirate and the North Central state in general.

Bello, who is the Chairman of North Central Governors Forum, said: “We have lost a First Class Emir, a member of the State Council of Traditional Rulers, an Octogenarian and an Elder Statesman whose wise counsel has been of immense value to this administration and those before it in the state.” 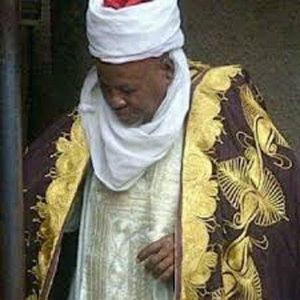 Kagara was in the news last month when bandits abducted over 40 students and members of staff of Government Science College, Kagara.

The Kagara abductees were later freed.