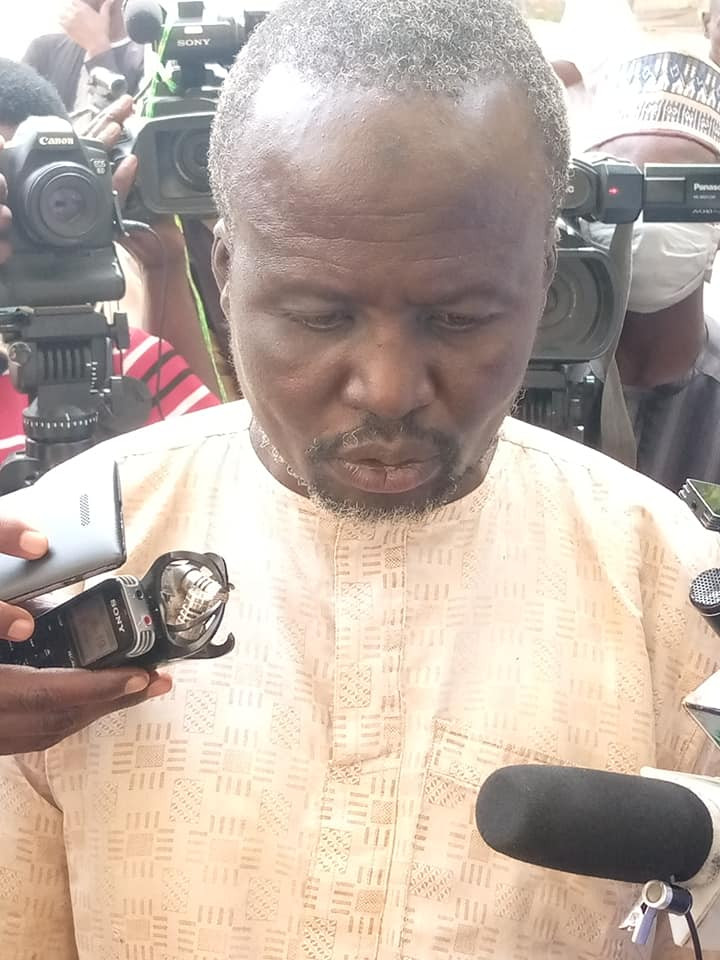 The Katsina State Police Command has arrested a 62-year-old man, Lawal Sani for raping a 13-year-old old girl in Unguwar Yari area of the state.

Spokesperson of the command, SP Isah Gambo, who confirmed the incident in a statement on Thursday, January 21, said the suspect was arrested after the victim’s mother reported the matter to the police.

“On 14/01/2021 at about 1330hrs one Magajiya Ashababu, ‘F’, of Yammawa Quarters, Katsina, reported at the Central Police Station, Katsina, that on the same date at about 17:15hrs, one Lawal Sani, ‘M’, aged 62yrs of Sokoto Rima Quarters, Katsina, lured her daughter, aged 13yrs of the same address at Unguwar Yari Quarters, Katsina and forcefully had unlawful carnal knowledge of her. Investigation is ongoing.” said Gambo.

Meanwhile, the PPRO said that the Command is worried about recent upsurge in rape cases across the state and it has become imperative to call on members of the general public, especially parents to always look after their wards.

“Consequently, the Command, under the leadership of CP Sanusi Buba, psc, is collaborating with relevant stakeholders such as the Government, traditional institutions such as, religious leaders, women organizations, the media, Civil society organization, Trade Unions, etc.” he added.