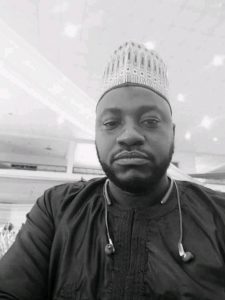 The Kwara State Government has suspended two senior officials from the Saving One Million Lives Programme for Result (SOML-PforR) to allow for probe into allegations of financial irregularities and inconsistencies in the handling of funds.

The Press Secretary, Kwara State Ministry of Health, Falade Gbenga Tayo, disclosed this in a statement on Wednesday, June 16.

The suspension, and query of the officials, is connected to the alleged mismanagement of some N170m SOML-PforR fund.

It added that the officials were being suspended from the programme to “enhance uninterrupted investigation”, urging them to cooperate with the intra-ministerial investigative committee empanelled to look into the “financial transactions of the SOML-PforR between December 2019 and May 2021”.

The statement said the steps to sanitise the programme were in line with the transparency and accountability drive of Governor AbdulRahman AbdulRazaq.