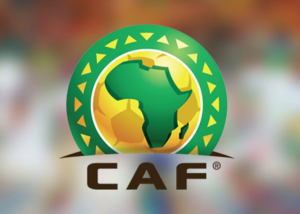 The Confederation of African Football (CAF) has announced that the 2022 Africa Cup of Nations, will be held in Cameroon from January 9 to February 6.

At a virtual executive committee meeting chaired by CAF president Patrice Motsepe, it was also decided that a draw to divide the 24 qualifiers into six groups will be held on June 25.

A total of 23 teams have confirmed their places at the continental showpiece.

However, there is one spot left to be contested between the Benin Republic and Sierra Leone.

The match between the two countries in Freetown was called off after five key players from the visiting nation tested positive for Coronavirus.

The game has been rearranged for the May 31-June 15th international window.