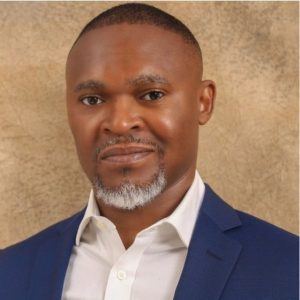 More suspects have been arrested by the police in connection with the murder of late SuperTV boss, Usifo Ataga.

Lagos Police Commissioner, Hakeem Odumosu disclosed this during a briefing and parade of over 1,000 suspects at the Command headquarters in Ikeja.

Noting that 21-year-old  Chidinma Ojokwu is still a suspect with her rights guaranteed by the constitution, Odomosu however failed to give details on the number of suspects arrested and their connection to the murder.

Dismissing claim of the police attempting to give Ojukwu a soft landing, the police commissioner added that giving details of those arrested might compromise the case.

“We have established a case of conspiracy in the murder and we have arrested more suspects.”