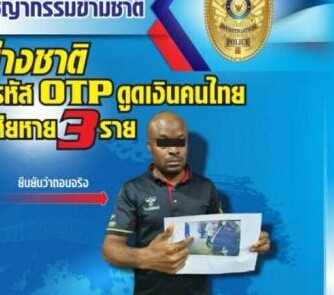 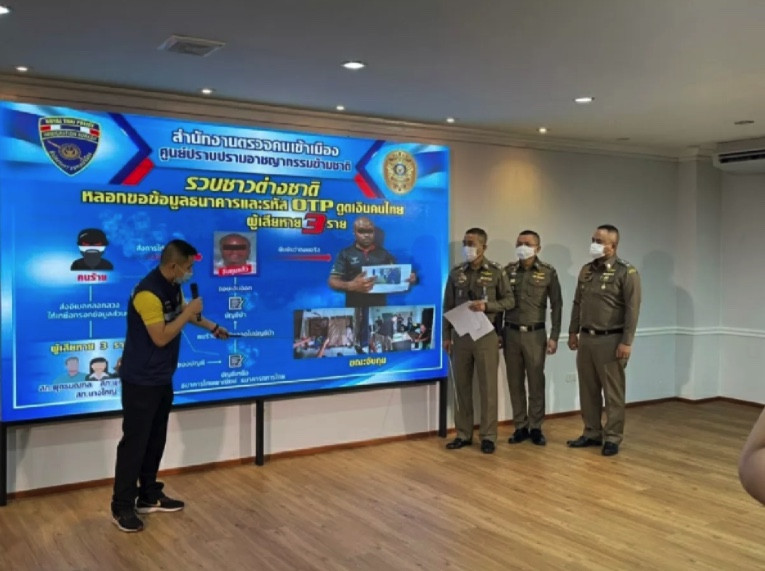 The alleged scammer then reportedly used the given information to log into mobile banking applications before transferring all the money from the victim’s account to their own. The police then began an investigation, revealing that the suspect was living in the Minburi District of bangkok. 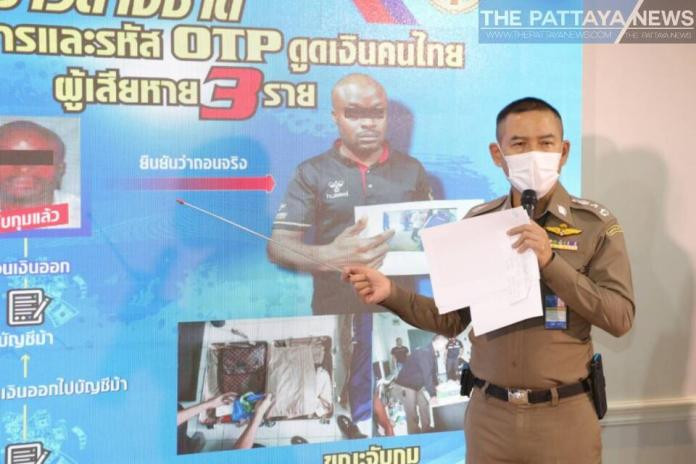