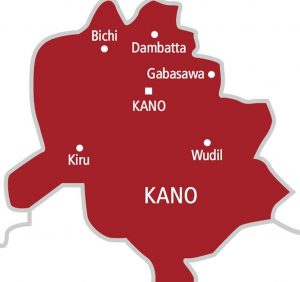 Men and women have been banned from meeting in public places at night by Chairman of Rano LGA of Kano state.

Premium Times reported that Muhammed came up with the new law after raising an alarm over the high rate of immoral activities among people of opposite genders, including divorcees.

Noting that the new law is meant to rid the council area of immoral activities occurring during night discussions between persons of opposite sexes, he stated that lovers can now only meet during the day to discuss.

The state’s Hisbah board and other security agents at the local level, have been ordered to ensure compliance and arrest defaulters.

Mannir Tafida-Abubakar, Rano LGA district head who also asked village heads, ward heads and imams across the council area to ensure compliance with the new law, added that there are about three major issues bordering on immorality happening in the area which had become a source of concern to residents.

“Parents most welcome the decision and support it. If parents do not cooperate and such things happen again, the affected will face the consequences of their negligence.”

Previous ArticleTinsel star, Victor Olaotan is dead
Next Article We will make an example of you – Presidency warns government officials against betrayal