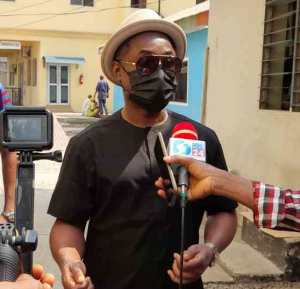 The owner of Club Victoria in Lagos, Bruno Owede, who was arrested by men of the Lagos State Police Command for allegedly opening his facility to fun-seekers in violation of the COVID19 safety protocols, was arraigned before the Ebutte Metta Magistrate court on Tuesday, January 13.

The court in its ruling, ordered Owede to undergo a mandatory COVID-19 test and provide the result of the test within a week. 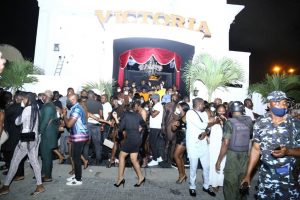 Recall that the state Commissioner of Police, CP Hakeem Odumosu, had led a team of policemen to raid some clubs on 9th January 2021 at around 1.30am, including Club Victoria, where one hundred and forty-three (143) clubgoers and strippers were arrested and thirty-four cars impounded. The suspects were immediately charged to court same day.

Owede was charged to court on a 4 count charge according to the provisions of the Criminal Law of Lagos State.

The Commissioner of Police, Lagos State,  CP Hakeem Odumosu, has vowed to consistently go after violators of COVID-19 protocols including club owners who remain recalcitrant to obey the laws. He has warned the general public against the violation and/or disregard for the preventive measures/protocols being put in place by the government to halt the spread of the pandemic in the state.

In December 2020, the Lagos state government placed a ban on club activities in the state as part of measures to contain the second wave of the pandemic.