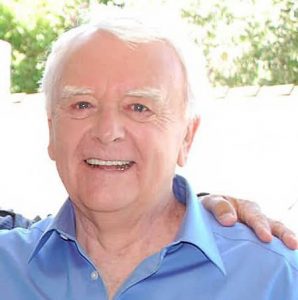 Mark Elliott, a longtime voice actor known for narrating numerous Disney movie trailers and television promos and home video ads, has died at the age of 81.

Van Dyke said: “He was one of a kind … and kind is a great word to describe him.” 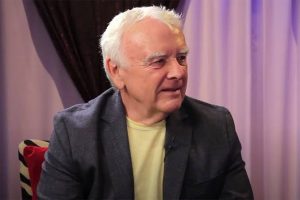 Elliott did Disney voiceovers from the late 1970s to early 2000s. He worked in various radio markets before becoming a voiceover artist in Los Angeles in 1970.

Besides Disney, Elliott also did the trailers for “Smokey and the Bandit,” “The Goodbye Girl,” “Chariots of Fire” and “All the Right Moves.” And in 1983, he voiced the promo for the series finale of “M*A*S*H.”