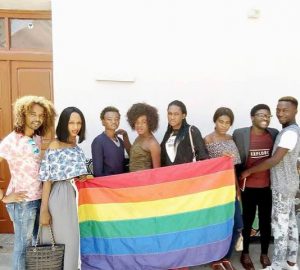 The new law overturned a colonial-era “vice against nature” provision that was seen as a ban on homosexual relations.

The changes were passed in January 2019 by Angola’s parliament, but was not signed into law by the country’s president until November 2020. It went into effect on Feb 10, 2021.

The new law also prohibits discrimination based upon a person’s sexual orientation.

The changes came from the first rewriting of the country’s penal code since gaining independence in 1975. Angola had previously been a colony of Portugal, and the amended laws had been a remnant of the colonial-era rule that encouraged discrimination against the LGBTQ+ community.

According to Human Rights Watch, the previous laws on same-sex sexual relations had been rarely prosecuted, but served as a basis for undue scrutiny and discrimination. The new law includes imprisonment of up to two years for discrimination based on sexual orientation.